Gérard Courant is a French critic and experimental filmmaker. 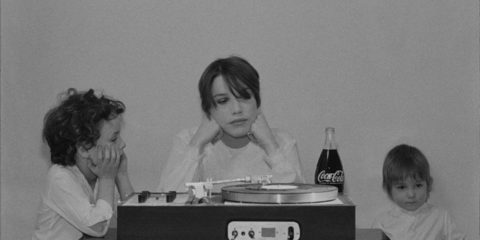 Gérard Courant
The Second Generation: French Cinema After the New Wave
Translated by Amy Miniter This piece was originally published in Cinéma 79, no. 244, April 1979. It has been reprinted with the kind permission of the author. “I am a man who has suffered much of mind and, ...