Between 4 and 8 May, in Tui (a Galician town near the Portuguese border) the most recent edition of the documentary festival Play-Doc took place, in a return to the pre-pandemic dates and model. This is a festival built around its retrospective programmes, although it also includes a very select feature film competition (only six titles, with the award being given to the Portuguese film Terra que Marca, by Raul Domingues, after its premiere at the Berlinale, in the Forum section), a short film competition (the award-winning film was Caught In The Rain, by Elie Maissin and Mieriën Coppen) and one more competition dedicated to Galician films (the jury gave the award to Ningún río me protexe de min, by Carla Andrade). 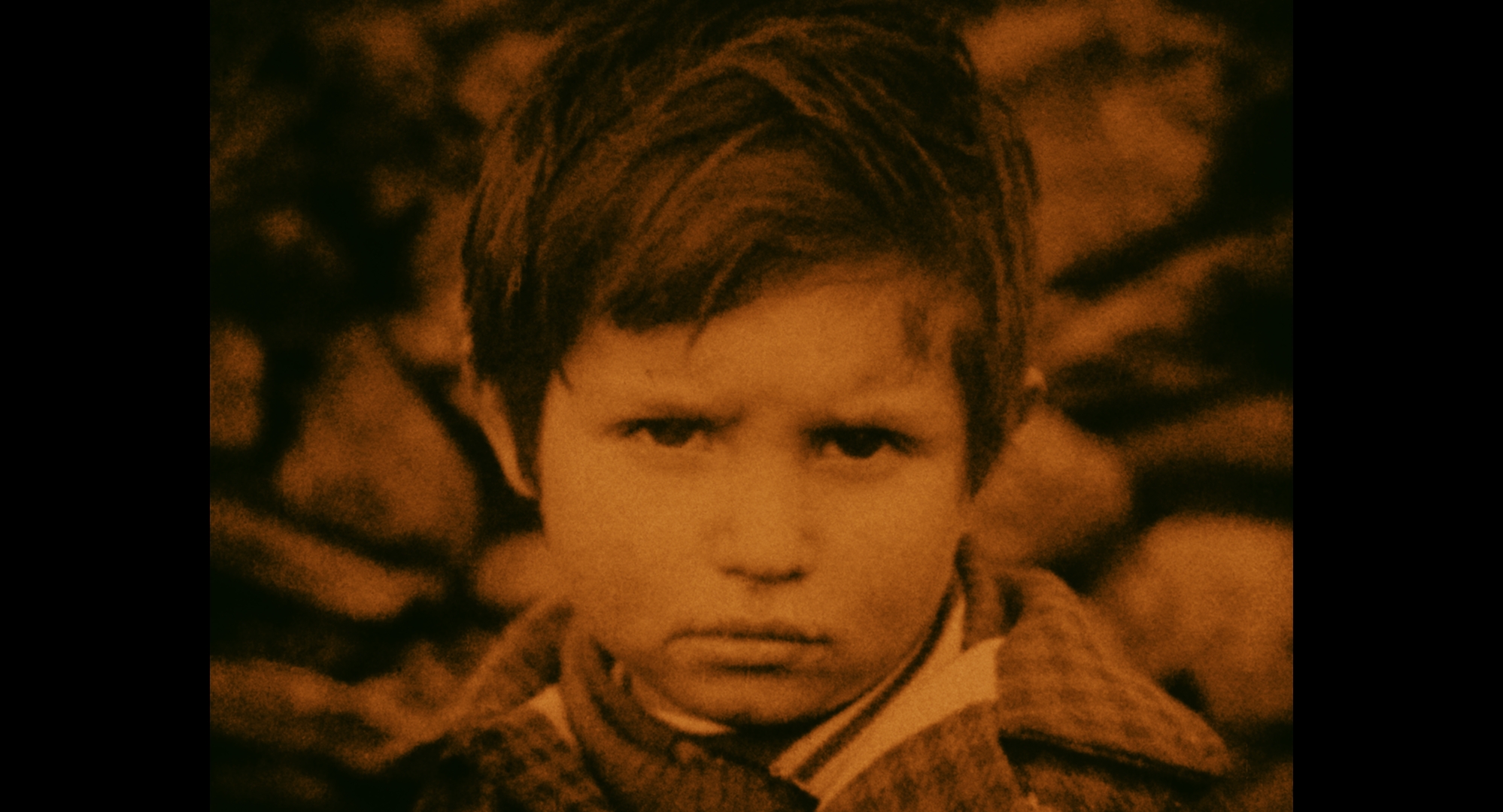 However, the main focus of the festival is the retrospectives dedicated to directors with rare works, producing cycles almost always composed of films unreleased in Spain (or even unreleased outside their directors’ countries of origin). In 2022, the featured filmmakers were the German documentary maker Helke Misselwitz, the American photographer and director Danny Lyon, the filmmaker and Harvard professor Richard P. Rogers, and António Campos, the Portuguese director (not the New York filmmaker whose first name is written without an accent). Taking advantage of this programme dedicated to António Campos’ filmography, one of the first to occur outside his home country of Portugal and where the new digital copies of his films were presented in a world premiere, it is time to make his name known internationally.

António Campos (1922-1999) is one of the most enigmatic figures in the history of Portuguese cinema. The owner of a unique body of work, between the mid-1950s and the late 1990s, he made only half a dozen feature films, the first being extremely inventive documentaries, the last being fictions full of ethnographic elements. Although his filmography includes a very significant number of short films, unfinished films, reportages and some films for television, the small retrospective that Play-Doc dedicated to him focused on his documentary practice and included only his first three feature films, all made in the first half of the 1970s (Vilarinho das Furnas, Falamos de Rio de Onor and Gente da Praia da Vieira), paired with some of his short films made in the 1950s and 1960s (O Senhor, A Almadraba Atuneira and Retratos dos das Margens do Rio Lis). 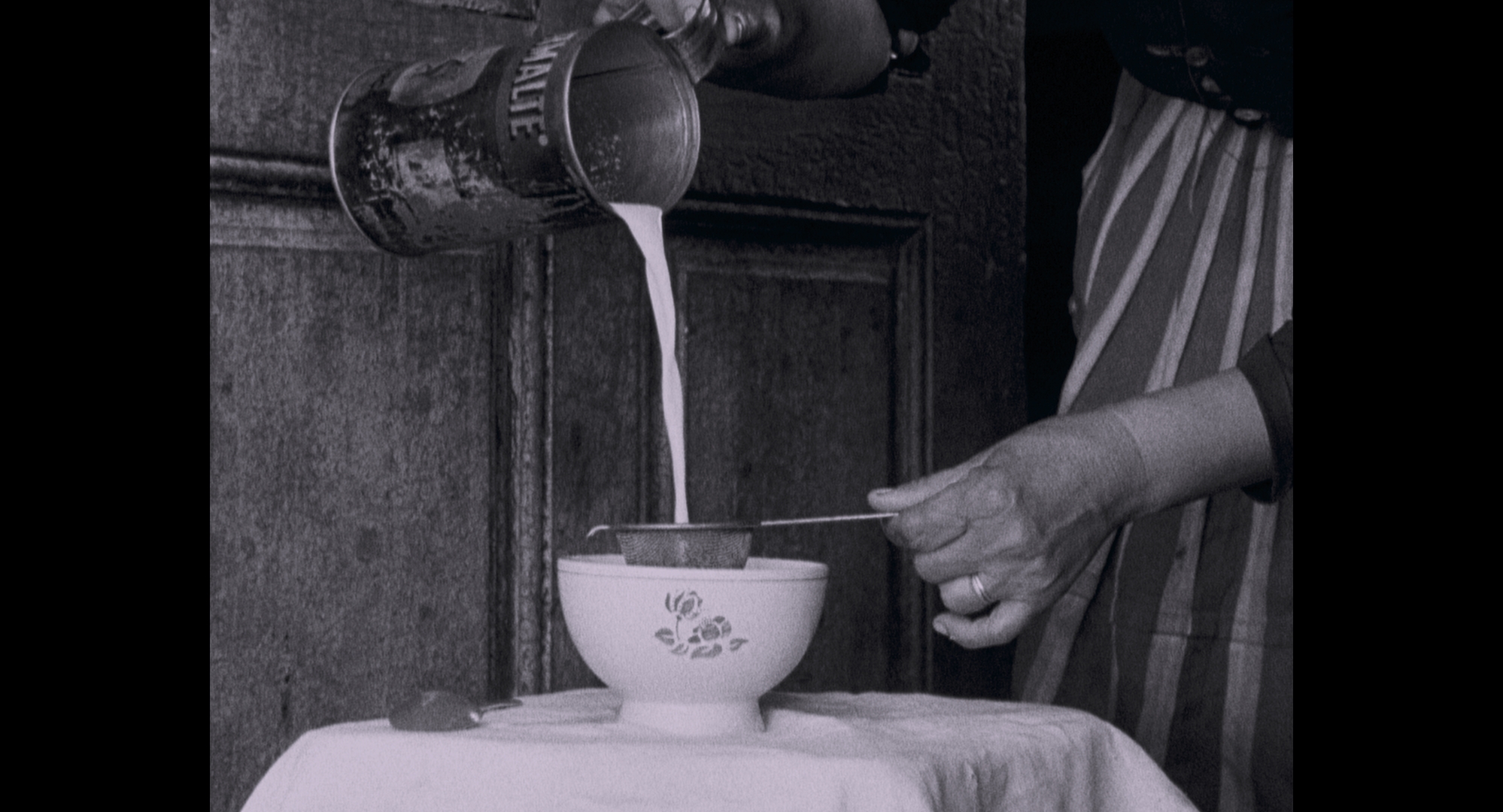 This brief sample of Campos’ work is revealing of his attitude and interests. The films invariably deal with small rural or fishing communities in Portugal, which are caught between progress and tradition. The village of the same name in Vilarinho das Furnas (in Gerês, northern Portugal) would be flooded shortly after the filming as a result of the new dam that was being built. Rio de Onor portrays a village (near the Spanish border, in Trás-os-Montes, northeastern Portugal) that had lost more than three quarters of its population in a few years, owing to the extreme poverty that forced several generations to emigrate. In Praia da Vieira (west coast in the central region of Portugal, close to the director’s birthplace, Leiria), the desire for renovation had little or no concern for urban heritage – the film captures the euphoric times that followed the Carnation Revolution that overthrew the dictatorship of the New State, which oppressed the Portuguese for almost five decades. And A Almadraba Atuneira films the last great tuna trawling from the island of Abóbora, in the Algarve (southern Portugal), before it was swallowed by the ocean.

If his interests as a filmmaker are related to the recording of traditions before, or during, change (literally in the four corners of the country), his attitude is revealed in the way the director relates to the communities he portrays. Campos films farmers and fishermen as equals, in what he himself later defined as his ‘ethnocinema’. The films are constructed as games of approach and retreat, always made in the measure of what the people give him. In Vilarinho the village closed in on him and the result is a film of siege; in Rio de Onor the director uses an actress who plays a tourist and who ‘gets people talking’; and in Praia da Vieira the device of a play staged within the film about the difficulties of the population serves as a mechanism of fictional rapprochement.

Although Campos was involved (albeit sideways) with the ‘new wave’ of Portuguese cinema, the so-called Cinema Novo, or New Cinema, he was never integrated by it. The various projects he developed with the producer António da Cunha Telles (a leading figure of that generation that proposed an aesthetic and political renewal in the cinema of the 1960s) never came to materialise and much of his filmography was made at the expense of Campos’ meagre salary as a school employee in Leiria (and, later, as an employee at the Gulbenkian Foundation – where, once again, he would never fully integrate). This ‘non-integration’ of Campos into the Cinema Novo milieu results from his class difference (unlike almost all the other film directors of that generation, children from middle-class or even upper-class families, Campos came from a humble, dysfunctional family – he was raised by his aunts and had to finish high school by correspondence while working), of his rurality (not being from Lisbon or Porto, he was always seen as a provincial) and of his non-cinematic background (all the elements of Cinema Novo followed the mould of the French Nouvelle Vague and had approached cinema through criticism, whereas Campos came from the amateur cinema movement, having started by practice, with an 8mm camera). The difficulties that Campos experienced throughout his life materialised, in one person; he stood in contrast to the bourgeois narrow-mindedness of the Portuguese film community, which only slowly began to open up at the beginning of the 21st century. 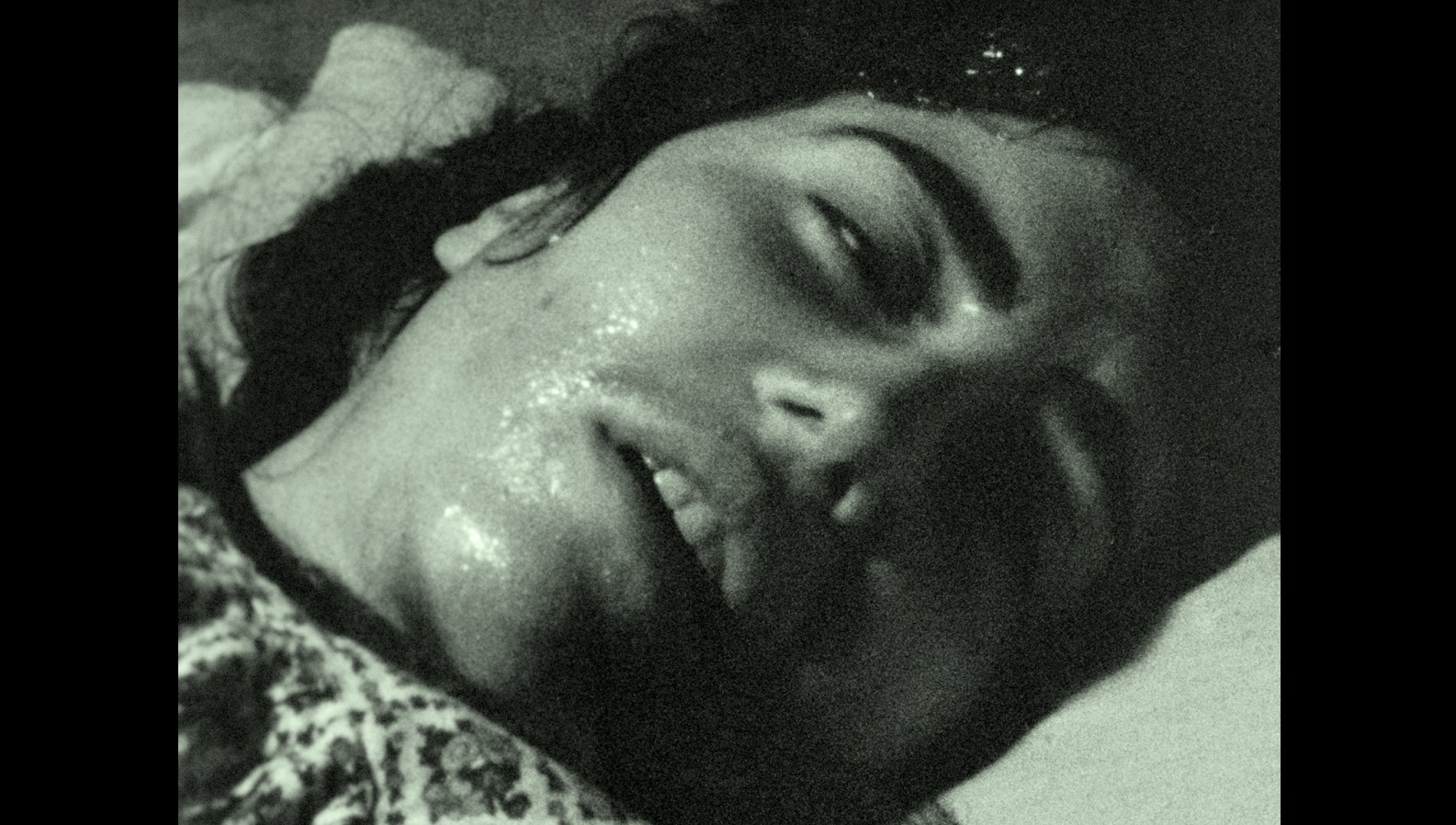 For all these reasons, the cinema of Campos is marginal in three ways: because it is about those who live outside (or against) the line of ‘progress’, the misfits; because it was always made on the fringes (or in spite) of scholastic concerns and centralised financing; and because it always followed the lateral course of rivers (the margins), which is like saying that it was always carried along by the flow of nature and always filmed the waters as a primordial element of life (and death). This profound alienation of the director and his cinema justifies the claim that his work cannot be included in any school or aesthetic current, and exists apart from the great majority of Portuguese cinema. It is, nevertheless, possible to associate him with other Portuguese documentarists of the 1960s and 1970s, especially Manoel de Oliveira (to whom he was close, and who in those years had similar concerns), António Reis and Margarida Cordeiro (who filmed in the same places and with the same people) or Ricardo Costa (another director who is unjustly forgotten).

If it is true that François Truffaut said that Um Tesoiro was ‘the best thing he had seen in Portugal’ [in 1963, when he was in Lisbon to film La Peau douce] and Jean Rouch defined him as ‘a secret author’ [already in 1976], only now, with the widespread dissemination of his work beyond the Portuguese cinephile niche, is it possible to discover the uniqueness of this obscure filmmaker. Something only possible with the new and splendid digital copies produced by the Cinemateca Portuguesa (to which the director donated his entire collection), which have now been presented in a world premiere at Play-Doc and which we hope can circulate all over the world.