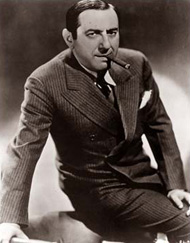 Cameron Crowe: The lore is that Lubitsch died in the arms of a prostitute, is that true?

Billy Wilder: No. Not in the arms. After they were through. He had finished with the lady, and he had gone into the bathroom. That’s when it happened. William Wyler and I were pallbearers, and when we were walking away, I said, “What a shame, no more Lubitsch.” And then he said something better. He said, “And worse, no more Lubitsch pictures.”

You know, this was a big loss, because many have tried to imitate or to have gotten something out of Lubitsch. To still have him around would be a very fine thing.

We hope you enjoy the Issue.