I regret that we have not been much in touch lately. I am sure I am to blame – even with what is left of ‘civilisation’ collapsing around us, my work keeps me quite busy. I am sure some would say it is silly to attempt to preserve the past when it appears more and more that we have no future, but it is all I know how to do. To be honest, I didn’t come to archaeology for any practical purpose, but merely because it is the thing that brings me the most joy in this world.

I’ve attached a picture so you can see my current location – or, at least, how it appeared in 1882! This is a cyanotype, not that we uncovered, but which we use as a (sort of joking) reference image as we dig. Of course, there are no more visible buildings here. We spend our days searching for the invisible, the traces of what our predecessors dedicated their lives to creating. Mostly we sift through dust and ash and run carbon dating tests on fragments of brick or ceramic, and I have to say it’s often a fight to keep ones’ eyes open.

From time to time, there is a flash of excitement. We made a remarkable find yesterday; a functioning hard drive! After enough years of running checks on failed ones, it feels like a minor miracle. It was a whole cardboard box of drives, caked in a hard mud which had helped to preserve it. Wilhelm (you remember Wilhelm, I am sure, from my various birthday parties) spent hours testing them before one finally mounted to the analyser. We were even able to decode the files. It contains many short motion pictures – nothing complete, just what appears to be camera tests of some kind for a narrative production. The files have a rather evocative name- EVENSONG_9-30-20_xx. The drive is a shiny black, with no visible text except for the brand-name SEAGATE stamped into the surface (a rather poetic name, don’t you think? Corporations today no longer have any sense of beauty).

An ‘Evensong’ was a sort of ritual that certain Christian sects used to take part in – a sung sermon which closed the day. It’s unclear what the relationship between the images we found and this ritual might be – the images are mostly of landscapes, alongside one rather evocative image of two hands grasping one another. There is a dark red grid across each shot – perhaps some way of planning the composition? A technique I’ve never heard of in the production of motion pictures, if that is the case (of course, so much is lost to the mists of time). English can be heard (poorly) in the background of some of the shots; based on this fact as well as the landscapes seen, we are assuming they were produced somewhere in North America, before the floods (the titles and file metadata strongly imply they were made in 2020, although these things can be deceptive). What on earth it is doing in this region of Germany, we haven’t yet a clue. 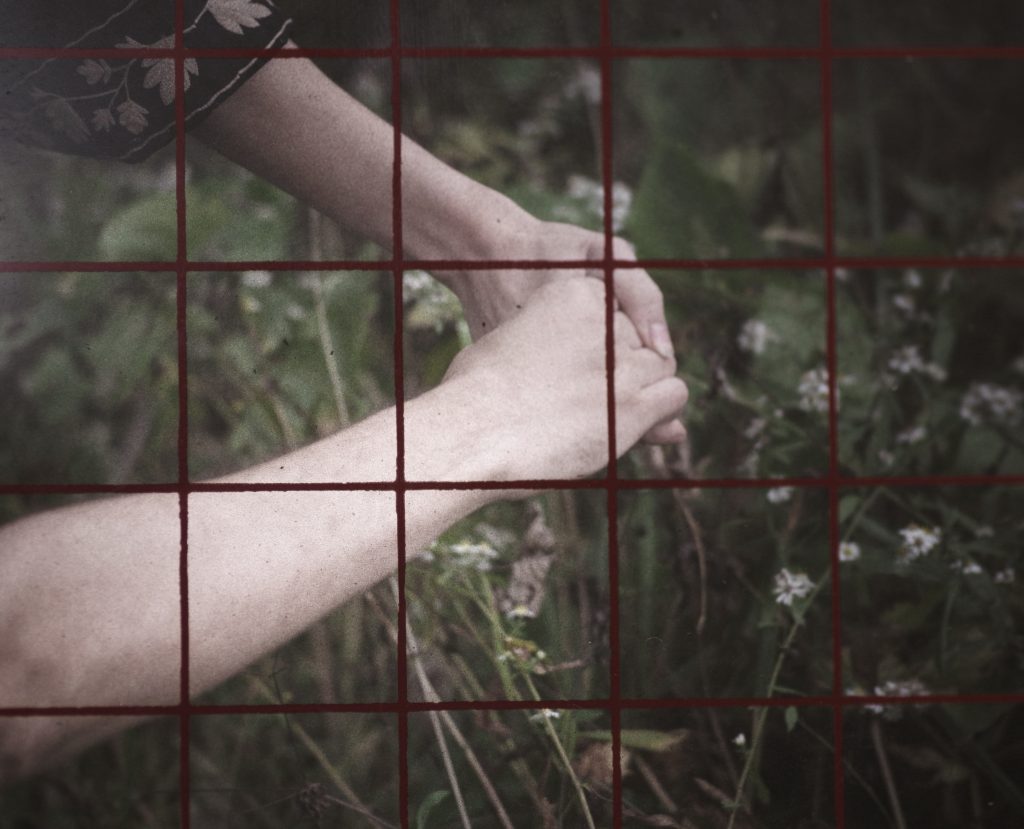 As you can imagine, I was quite giddy with the find. Early 21st Century Media was the subject of my dissertation, and so little of it remains that even a fragment like this is an incredible find, the kind of thing one can spend the rest of a career studying. The late 1990s until 2063 (when crystalline recording became standardised) is a veritable dark age for this kind of material; the methods of preservation, which our ancestors were so confident in, have left us with almost nothing of what they produced. It is not even so long ago, really, but as you know time moved very slowly until it all started to move so fast.

The image of the hands reminded me of something. Do you remember that film print from 1919 we saw projected, perhaps two decades or so ago, at Musée de la constellation? Præsidenten, by Dreyer. You were young, and perhaps you fell asleep; your mother thought I was being ridiculous dragging you to that sort of thing, but it is so important to instill a sense of culture at a young age. I myself had forgotten it until viewing the “Evensong” files, but I had a tinge of recognition upon looking at them. I’ve found a still from that film here, to help jog your memory: 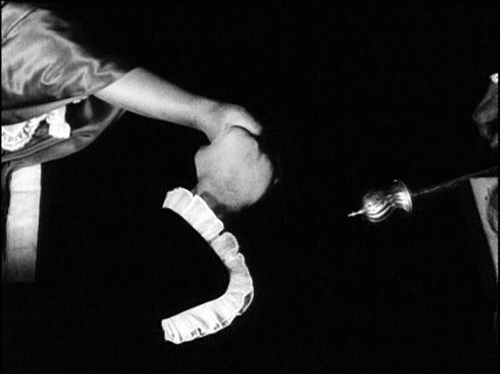 Two human hands touching, grabbing, a bit desperate – but also calm. Do you think whomever made the EVENSONG tests might have seen this film as well? Unlikely, perhaps, but it felt like a little communication across eras. An image which ricochets across all the periods of collapse to our eyes now, in what may be perhaps the final hours before we close them for good. (Sorry to be grim. Anyway, people of all times have shown a tendency to exaggerate their current position in relationship to the end-of-days… it seems it is always just around the corner, which I suppose should provide some dim comfort. Maybe it’s further off than it appears.)

Well, it is quite cold and dark now. My little cot is calling out for me, so I shall retire. I wish I had brought a thicker sleeping bag – do remind me to do so before my next trip. What a fool I am – I had forgotten how cold it gets down here!

A picture from just outside my tent earlier today: 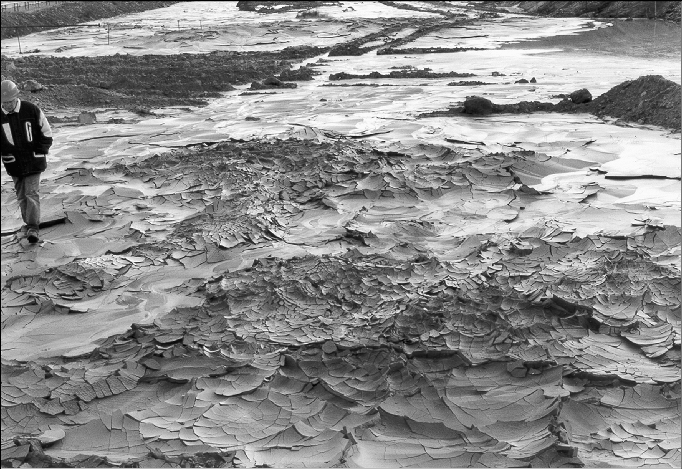 That’s Wilhelm, trying desperately to get out of frame before I can make the exposure. You wouldn’t think it from talking to him, but he’s really quite shy!

I hope Kathryn & Aria are well. Kisses to them. I shall look all you up, bearing copious gifts, when I return in two months’ time.