We are thrilled to announce the winner of the Senses of Cinema-UniSA Essay Prize, awarded to the best published work in 2020 by an Australian contributor. This prize is supported by the University of South Australia to support and showcase critical, informed writing on film and related media, build professional opportunities for film scholars, writers and critics, and contribute actively towards a vibrant film culture.

The judging panel of this year’s prize includes Senses of Cinema managing editor Amanda Barbour, ABC film critic and Critics Campus coordinator for the Melbourne International Film Festival Luke Goodsell and lecturer in screen studies at the University of South Australia Stuart Richards. We are very grateful to the panel for their deliberation and expertise in awarding the prize this year.

And now, for the announcement! The winner is…  Victoria Duckett for her article The lecturer’s legacy: In memory of Professor Peter Wollen published in Issue 93. Well done, Victoria, on a thoughtful tribute to a beloved film scholar. The judges would also like to give an honourable mention to Alison Taylor for “A Ghost Mob’: Interview with Sandra Wollner’ published in Issue 96. Well done, Alison!

The lecturer’s legacy: In memory of Professor Peter Wollen
The judges note that both winners of this year’s prize are in conversation with another figure. While writing is often an isolating activity, Duckett signals the communities of care that emerge from the shared pursuit of knowledge. Cinema, at its core, is about exchange. From cinema to spectator, student to lecturer, we articulate and interpret ideas. Inevitably, we’re tethered to one another through our theory and our praxis.

“How do we determine meaning, if not through a centrifugal and learned analysis of our own function as critics, readers, and audience members with the lived experience of watching film?”

Duckett applies and evolves her late mentor’s work to dynamise his legacy. The piece makes a case for the selfless sharing of knowledge in film scholarship, the vital – and often unsung – role that film scholars play in inspiring the way we think about cinema and the worlds they materialize from. It’s a transgenerational dialogue that sustains the “momentum of Peter’s continued presence in the world.” A beautiful testament to a major figure in film theory.

“A ghost mob”: Interview with Sandra Wollner
It may seem odd to give an honourable mention to an interview, for an essay prize. Yet in her conversation with director Sandra Wollner, Taylor poses incisive, well-considered questions that elicit fantastic answers from the filmmaker. Taylor addresses the controversy surrounding Wollner’s The Trouble with Being Born (2020) cleanly and economically before moving on to a more nuanced discussion of the film. By foregrounding the film’s formal elements and focusing on its cinematography and sound design, she displays an intuitive understanding of what the film is doing in relation to its subject matter. This prompts Wollner to respond with some of her most detailed and revealing answers on the film. The film gestures toward a fascinating post-human perspective – and this interview is an invaluable resource for anyone wanting to learn more about Wollner’s work. 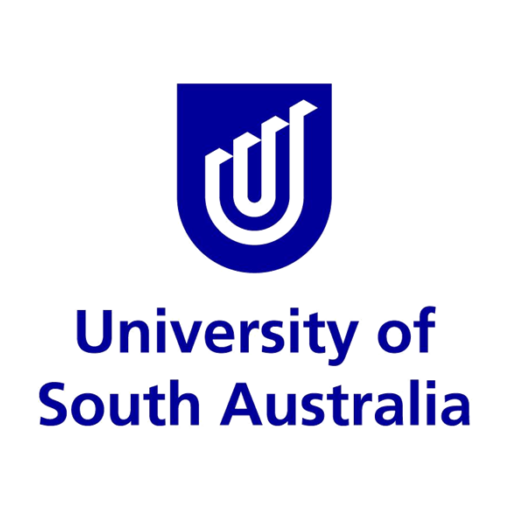